Notification on a change in ownership according to chapter 9, section 5 of the Securities Market act 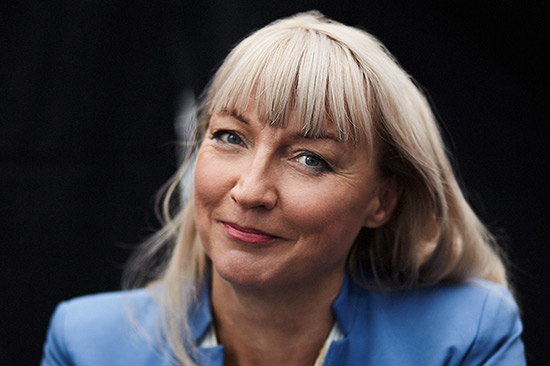