Finns are increasingly returning unused medicines to pharmacies and collection points. Medicines burden the environment when flushed down the drain or thrown in the bin, and this is the important focus of a campaign to protect the Baltic Sea. Oriola is one of the participants in the campaign.

About 90% of Finnish adults took their unused medicines to a pharmacy, according to a survey1 undertaken in Finland in 2019. There was positive change between 2010 and 2019, as in the report by the Clear Waters from Pharmaceuticals (CWPharma) project2, in 2009-2010 two thirds of Finns returned unused medicines to pharmacies or collection points. The project concluded that there are major differences in the practices of collection and disposal of unused medicines in the Baltic Sea countries, and that the Finnish record has been among the best. The report gathered information about the ways consumers dispose of unused medicines in Finland, Lithuania, Latvia, Poland, Sweden and Russia.

"Even though Finland has been at the forefront in the Baltic Sea region in the disposal of household pharmaceutical waste, we still have room for improvement. Medicines thrown in the bin or flushed away can end up in the soil, inland waterways and the Baltic Sea, increasing their pharmaceutical burden. Numerous studies have also shown that once in the waterways, the medicines have an impact on the behaviour, reproduction and living conditions of various animal species. When medicines are disposed of incorrectly, this can also increase the number of antibiotic resistant bacteria,” says Development Manager Taina Nystén from the Finnish Environment Institute.

Everyone can make a difference

The medicine-free Baltic Sea (Lääkkeetön Itämeri) campaign takes place for the fourth time to remind people how easy it is to return expired and unused medicines: there are over 800 pharmacies in Finland which accept unused medicines. Oriola is participating in the industry-wide campaign as part of its corporate sustainability programme.

“Promoting sustainable and safe medicine usage is an integral part of Oriola’s work. Each day our pharmacy employees in Finland and Sweden advise thousands of people on medicine usage. The most effective way to prevent medicine waste from ending up in the environment is to minimise it. We can all play our part for example by purchasing medicines only when needed and completing courses of medication according to the doctor’s prescription. If someone has many medicines simultaneously in use, our dose-dispensing service helps to minimise medicine waste since there are no extra medicine packages piling up at home,” says Tuula Lehto, Vice President, Communications and Sustainability at Oriola.

The campaign is implemented by communications agency Cocomms, and its participants are the Association of Finnish Pharmacies, GSK, John Nurminen Foundation, Pharma Industry Finland, Mehiläinen, Oriola, Orion, Ministry of Social Affairs and Health, Tamro, Yliopiston Apteekki, and Ministry of the Environment. The Finnish Environment Institute is the campaign's expert and John Nurminen Foundation its patron.

Check list: How to dispose of your medicines correctly

1. Which medicines should be returned to a pharmacy?

2. How should medicines be returned?

Take the tablets and capsules out of their packaging and put them in a see-through bag. Put creams, aerosols and inhalers in a bag without their prescription label. Leave liquid medicines in their original container and put them in a separate bag. Fold medicated plasters so that their adhesive surfaces are against each other before putting them in a bag. Remove the prescription label from plastic and cardboard packages and take them to their own recycling collection points. Return all plastic bags to a pharmacy.

Always return the following in a bag of their own:

Examples are base creams, dietary supplements and natural products that can be disposed of in mixed waste.

Follow the campaign which takes place from 26 August to 9 September 2021:

Minimising and properly handling pharmaceutical waste are essential to help the environment – and we can all play our part, reminds Katja Tolkki, Head of Sustainability, in her blog post.

The medicine-free Baltic Sea (Lääkkeetön Itämeri) campaign reminds people how to dispose expired and unused medicines correctly. Oriola is one of the participants in the campaign. 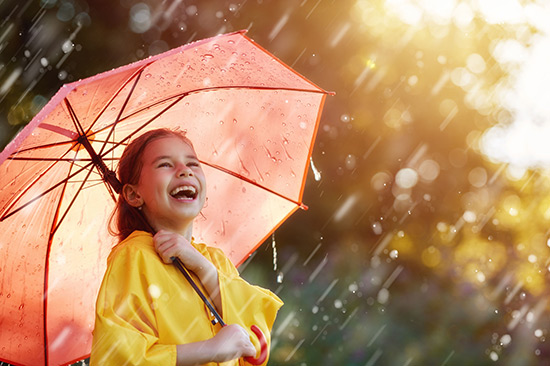