In 2010, the Swedish pharmacy market was deregulated and opened for private actors. There are now 32 different pharmacy actors in Sweden, and Kronans Apotek is one of the three biggest chains. Seven years later, the impact of market deregulation on rural pharmacies seems to be mainly positive.

From year 2010 to 2013 there were over 100 rural pharmacies in Sweden that were not allowed to close. In 2013, the Swedish Government decided on a special contribution to rural pharmacies to secure service in the whole country.

The substitution system was successfully executed, and thanks to that, only four of the listed pharmacies have closed, none of which with the state substitution.

“Instead, new pharmacies have been opened in all parts of Sweden, including several suburbs and rural centers that had no pharmacies before 2010”, says Andreas Rosenlund, communications director of Kronans Apotek.

Kronans Apotek in Arvidsjaur in Northern Sweden is a good example of a lively rural pharmacy. It is located in Norrbotten court in the centre of an area with approximately 6,500 inhabitants.

“We have four full-time pharmacists and hundreds of customers per day who need prescribed medicines and very special medication as well as common pharmacy products”, says Emma Högdal, manager of Arvidsjaur pharmacy.

Arvidsjaur pharmacy has a long history originating from the 1950’s. The pharmacy doesn’t get substitution from the state as its sales exceeds the limit for the substitution.

Happier customers than before

The customer satisfaction in Swedish pharmacies is very high. According to the study by the Swedish Pharmacy Association in 2016, 97 per cent of the customers are happy with their latest visit in a pharmacy.

“Customers seem to be very pleased with the service both in cities and rural areas. The study also shows that customers in rural areas are now more satisfied with the pharmacy service than some years ago”, says Andreas Rosenlund.

This is noticed in Arvidsjaur pharmacy as well. “The feedback from our customers is very positive. Of course we also need to focus on the service more than before as there is now more competition between the pharmacies”, Emma Högdal says. 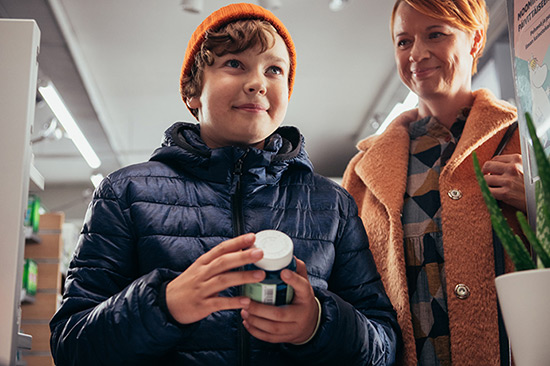 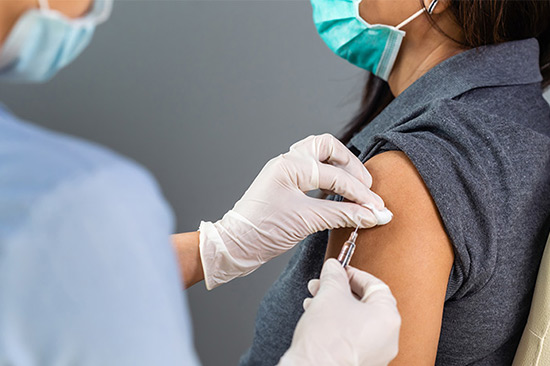